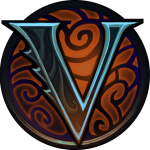 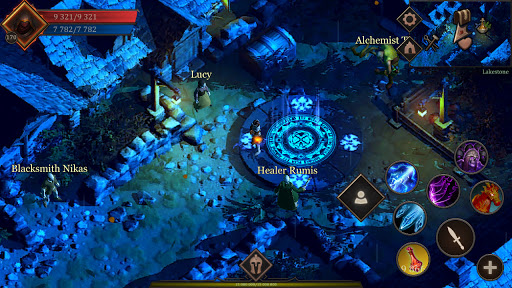 Vengeance is a single-player RPG in which you can immerse yourself in a story accompanied by beautiful music and atmosphere. Your journey will be rewarded with legendary and mythical items.

For a smoother game, I recommend turning off the power saving mode on the device and FPS limitation from 60 to 30 in the game settings.

– Many monsters & locations with beautiful music.
– No in-game store & energy. No p2w. Only buy and play!
– Different vehicles.

The game is under development and is being developed by one developer. Soon I will add a continuation of story line and other locations.

Thank you for deciding to play my game! =)