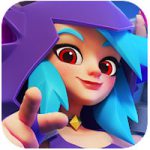 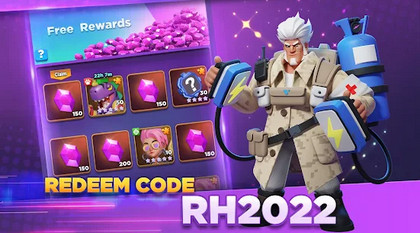 In the year 2042, a massive virtual gaming platform called Nirvana was released by a small but well-funded studio known as Omni Games. By its third year, Nirvana had become a monopoly with its stunning realism and the most complete catalogue of games ever assembled. The question is no longer whether or not you played on Nirvana, but what you played.

To celebrate the 50th anniversary of Nirvana, Omni Games—now known as Omnicorp—released a new contest called “The Hunt”. A number of keys had been hidden in each world, each of them guarded by a Boss.

With over 100 allies for you to call upon, find those who really fit your strategies, or persuade them to join after impressing them in combat.

Search every corner of Nirvana by defeating stage enemies, slaying strong bosses, and contacting mysterious merchants to find the equipment that fits your strategy.

With powerful allies, the right equipment, and clever battle strategy, the biggest prize of “The Hunt” could be yours!