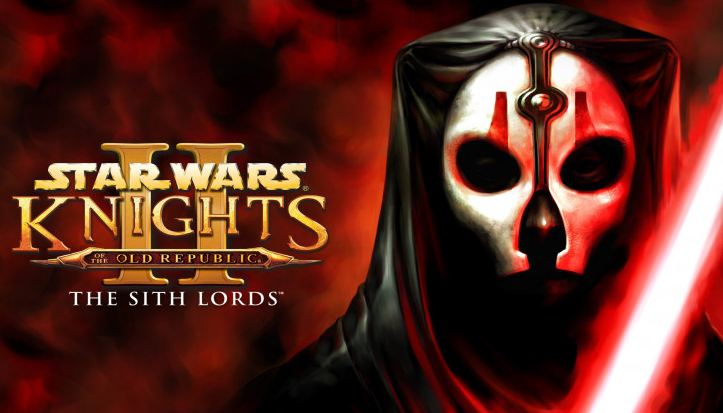 I am a blogger and also love to play games on my Android Smartphone. I have played more than 200 games in 2020. I have checked some of them go viral in this year, I have played all these games and you should play them.

Download and play all of these games, Yu are going to love all of them.